Do good
just for
a change.

Amplificação is a different award. Every year ECDs from the main Rio de Janeiro’s agencies are invited to write a radio spot to a selected NGO. They are all made by the same producer called “Silence Productions” and judged by well-known creatives of Brazilian advertising. As we won in the previous year, we were invited to create the campaign for the 3rd edition of the award.

To ask the Creative Directors to take part of Amplificação Award this year, we appealed to common sense in advertising. As the deadlines and budgets are short, ECDs have to be evil sometimes.

We sent a Bible rolled in bread paper because in Portuguese the expression “going through hell” is better known as “eating the bread smashed by the devil” along with the message “there’s still time to save yourself.”

This was just the beginning: in each agency, we interviewed several creative teams collecting original and particular stories about the some ‘evilness’ done by their bosses.
Things like “working at the weekend that was scheduled to meet his girlfriend back home, 3 months earlier”; “do not let the creative team watch the classic match between Brazil x Argentina”; “never say thank you to the cafeteria’s employee” are just some examples of how the ECD’s could be part of the dark side.

The result was 25 different short films of the Devil himself checking the ‘perversity portfolio’ of ECDs. After all, a cartoon-like Christ, with a voice analogue to INRI Cristo (a well known Brazilian that claims to be Christ reincarnation and got some media attention even appearing in TV comedy shows) reveal the campaign main tagline “You have been evil, but you still have time to redeem yourself. Take part of Amplificação Award that will help Make a Wish NGO”. 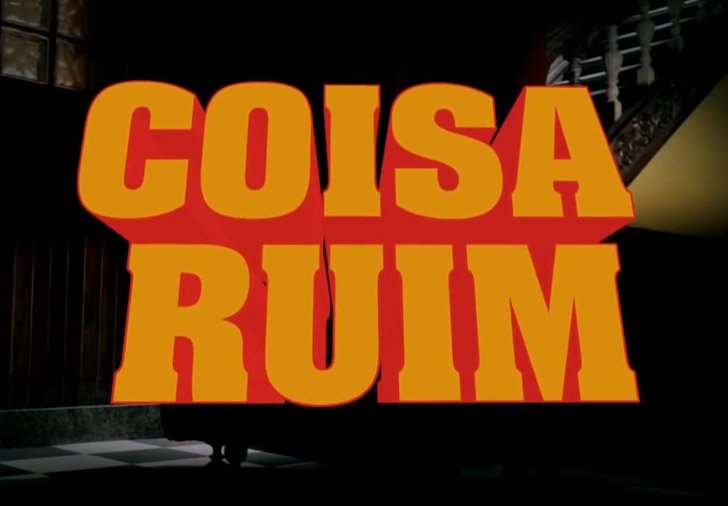 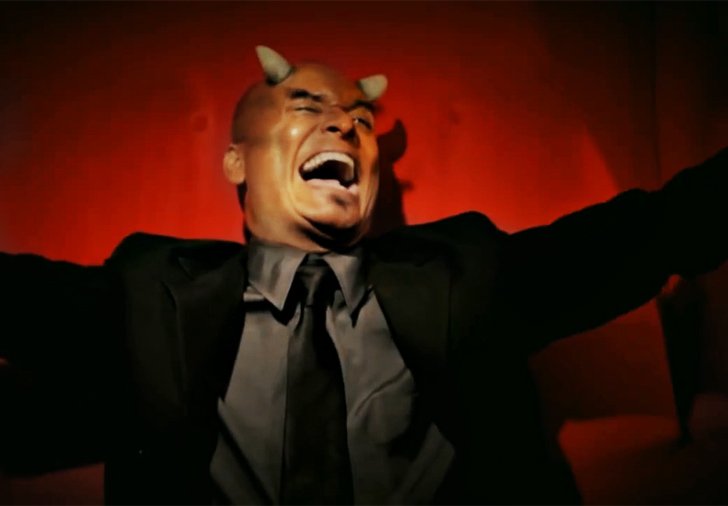 A website with a custom hostname for each of the 25 invited ECDs hosted the short movies. There, people could choose by voting in a pool if he should go to heaven or burn in hell. After they had delivered the script for the contest, automatically they guaranteed their spot in heaven.

Immediately, many of the invited ECDs took response sharing and asking their followers to vote and decide their future.

After sending every ECD from Rio to hell, our client got extensive coverage on the specialised media… and most important: in the end, every ECD delivered a script to us and helped Make a Wish NGO with their ideas.

PREVIOUSPersonal Projects (Mobile)
BACK TO ALL PROJECTS