MasterCard chose Dubai as part of its ‘Priceless Cities’ worldwide campaign. This was a tremendous feat for a young metropolis competing against the likes of larger, more established cities around the world. Unlike its counterparts like London, New York, and Paris, on the first sight, Dubai lacked a personality it could call its own. But this wasn’t true: although Dubai’s transformation into a gleaming melting pot has been over the last 15 years, it’s a city steeped in history and culture often completely overlooked. Prior to its meteoric ascent on the global stage, Dubai was for centuries the cultural crucible of Arabia: a land of magical storytelling, the land of 1001 nights. Now in the XXI century with the city reinventing itself, those who visit Dubai will be the first to tell stories across the world about the unbelievable accomplishments of this young metropolis. 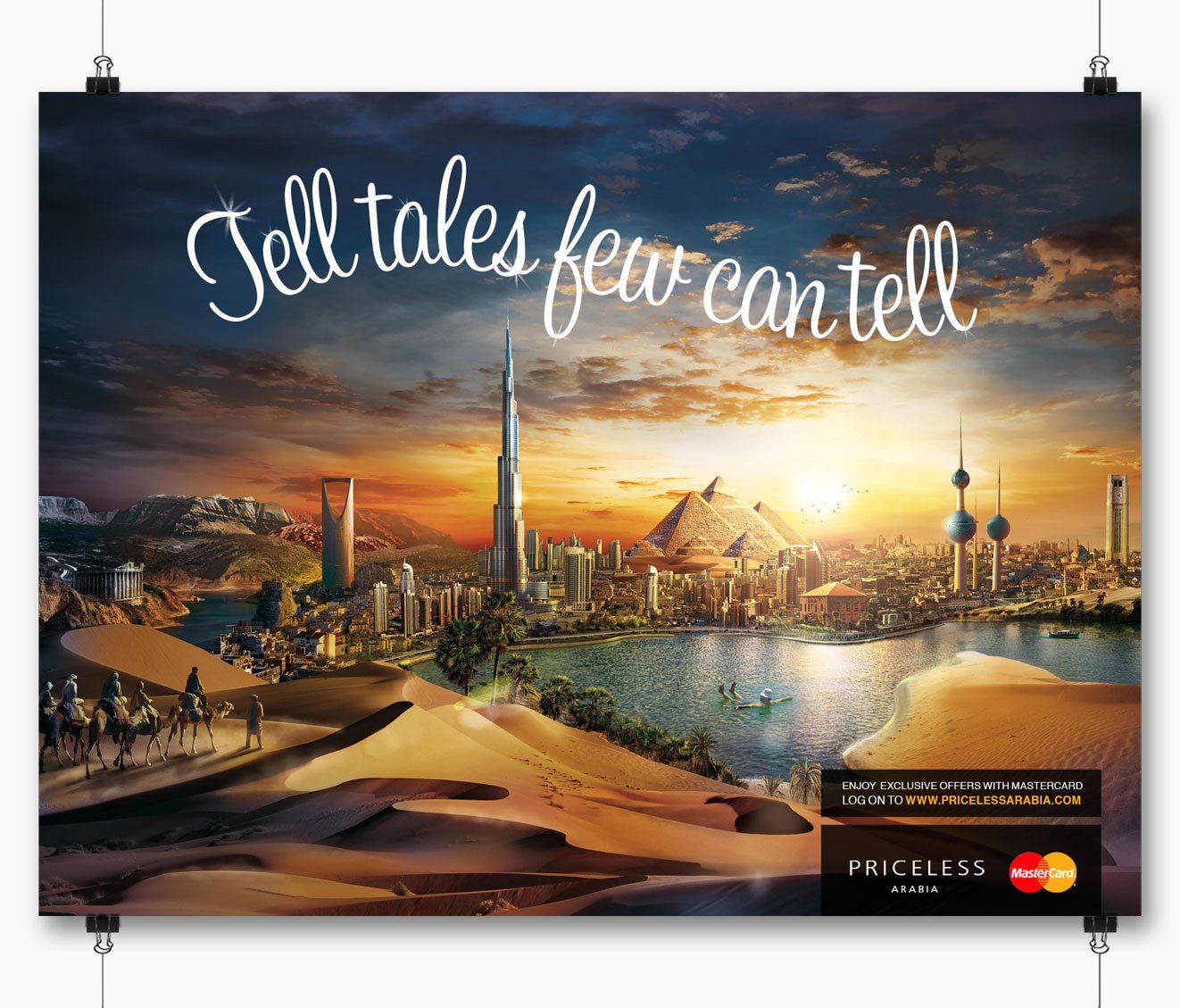 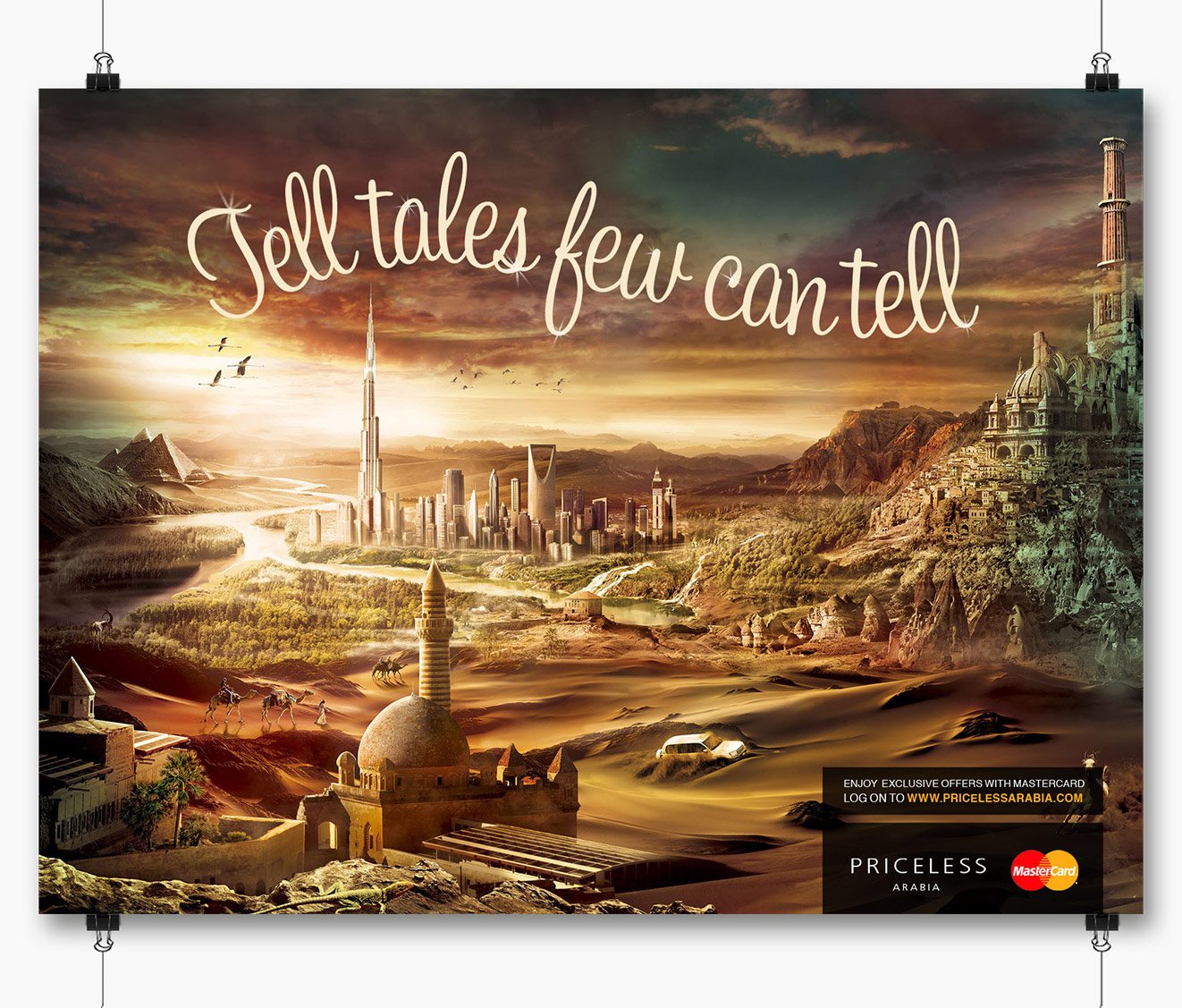 Mastercard response to our work was incredible. The campaign was chosen the best Priceless Cities campaign worldwide and was rolled out not only across the Middle East but also in nine countries in Africa where the concept “Tell Tales few can Tell” was extended in a sense that Africa is not the first option for a regular tourist. In the end, 21 countries seen some Priceless Arabia or Africa advertising. 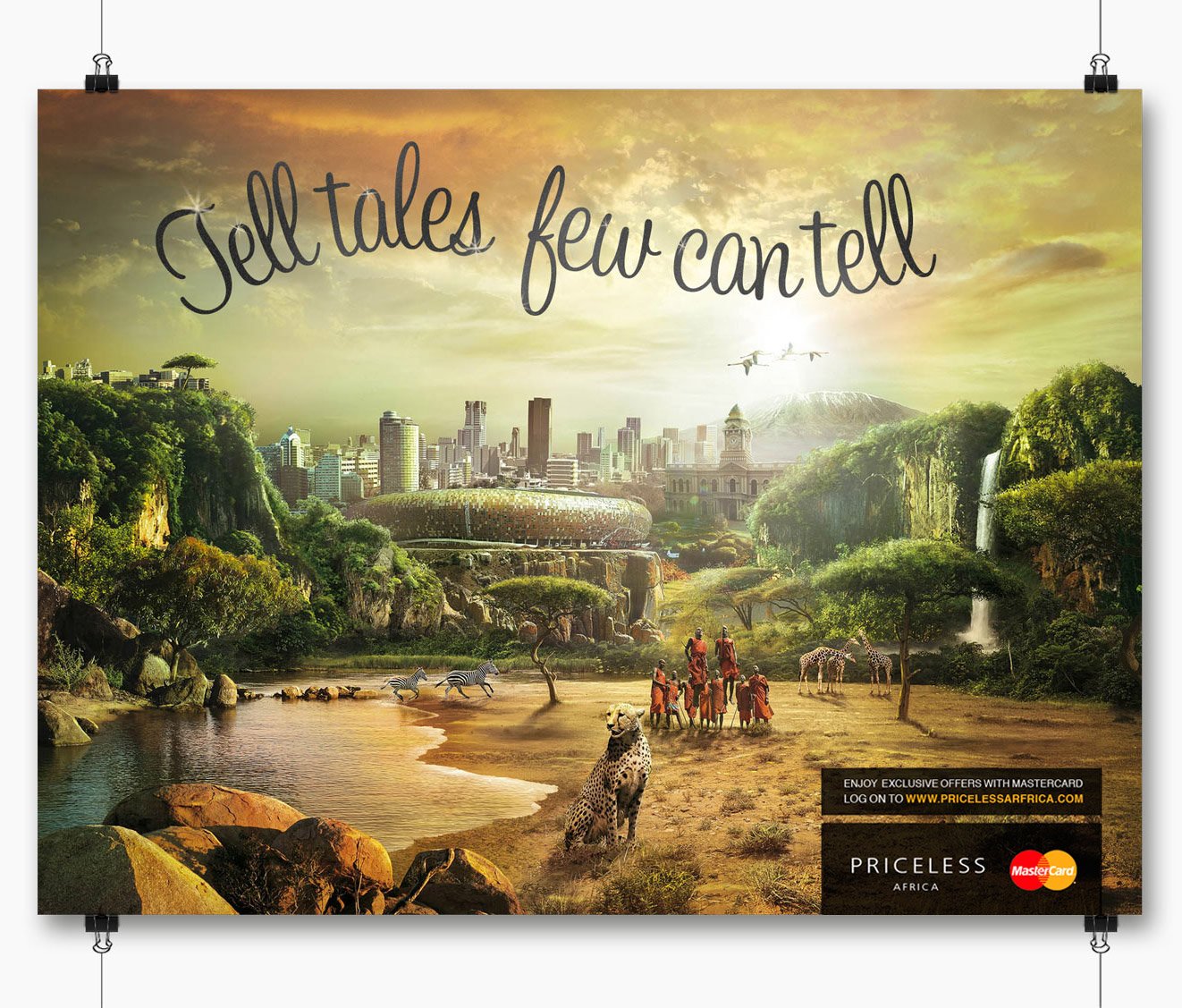 
To launch the platform, the campaign counted with an extensive investment in Media all over MENA markets (Middle-East and North Africa). In Dubai, the largest billboard in the world, with 1.5km, was booked at Sheik-Zayed Road.

Additionally, traditional and digital media were booked to promote the platform and an additional promotional app was done to support the other MENA Priceless Arabia participants.

press the mobile phone
to watch the video 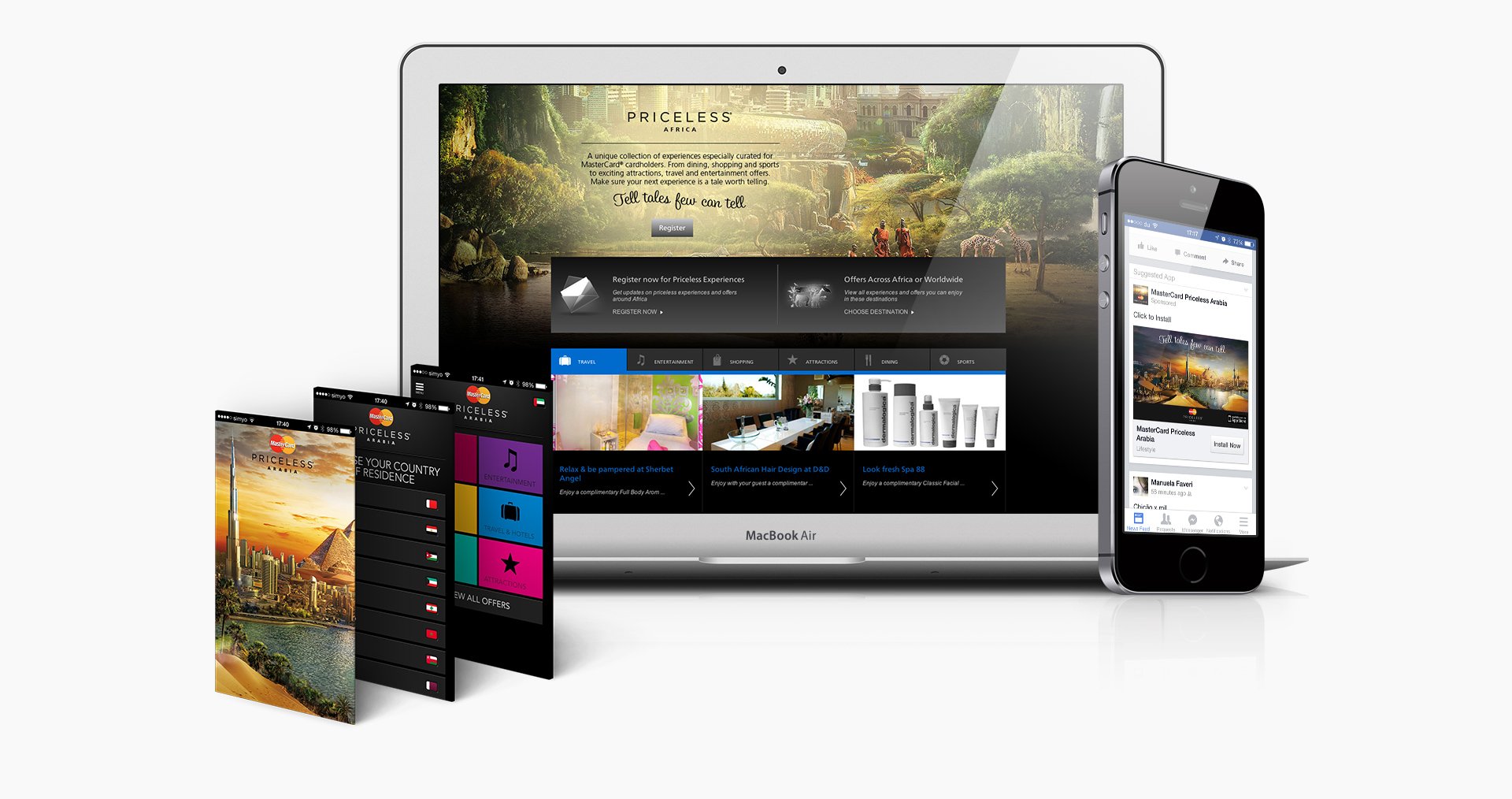